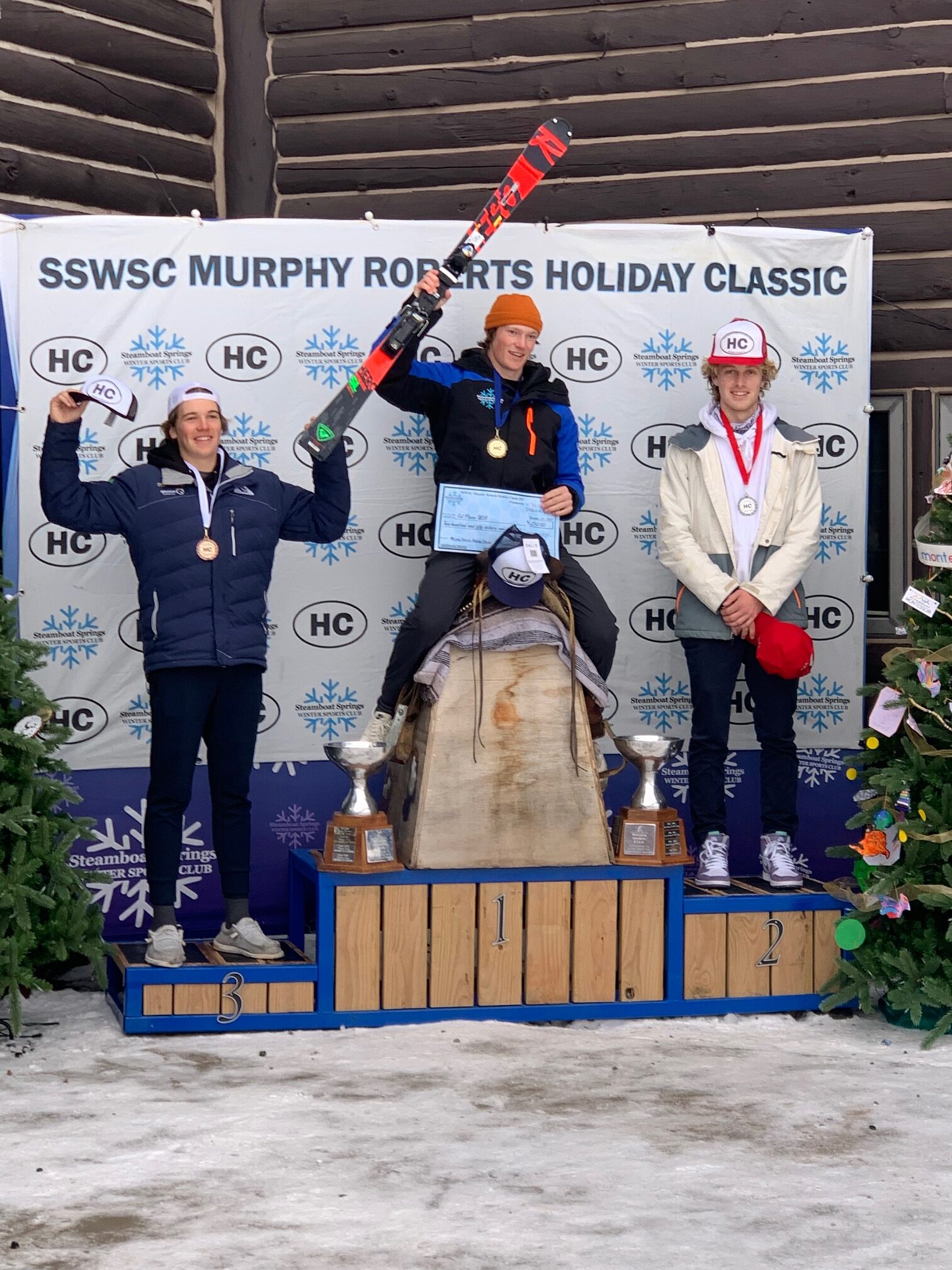 Fleischer Sport is proud to be a big sponsor of Ski Racing. We continue to help athletes achieve the highest level in winter sport and in 2022 our athletes were racing across the country and in Europe and South America. 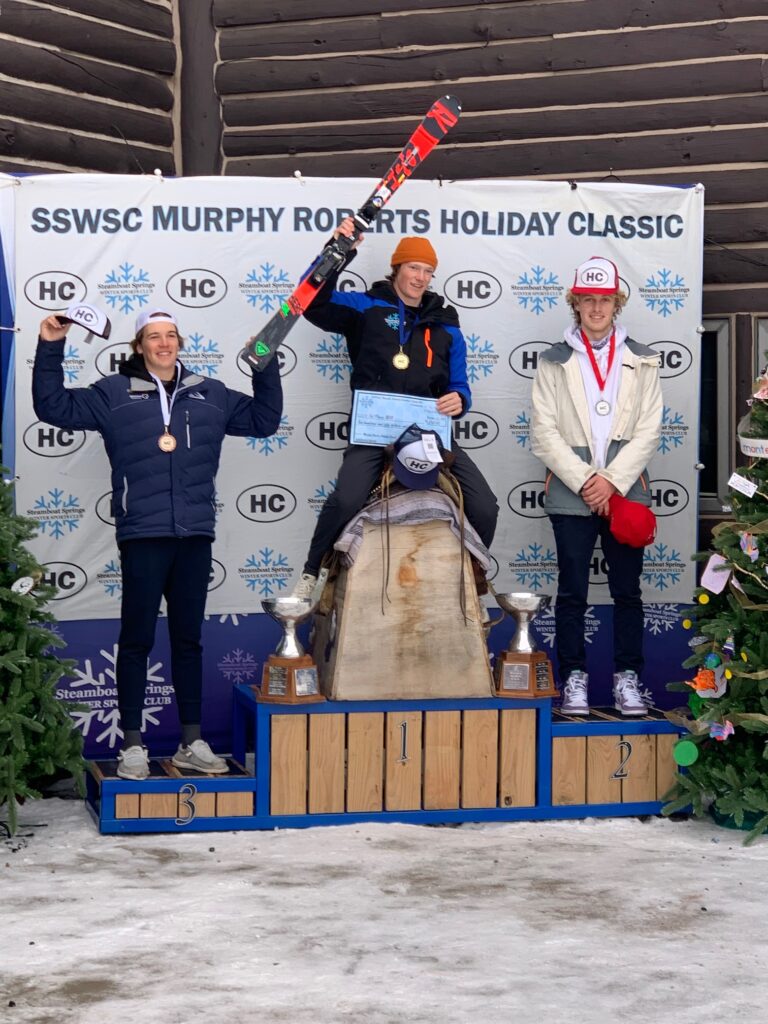 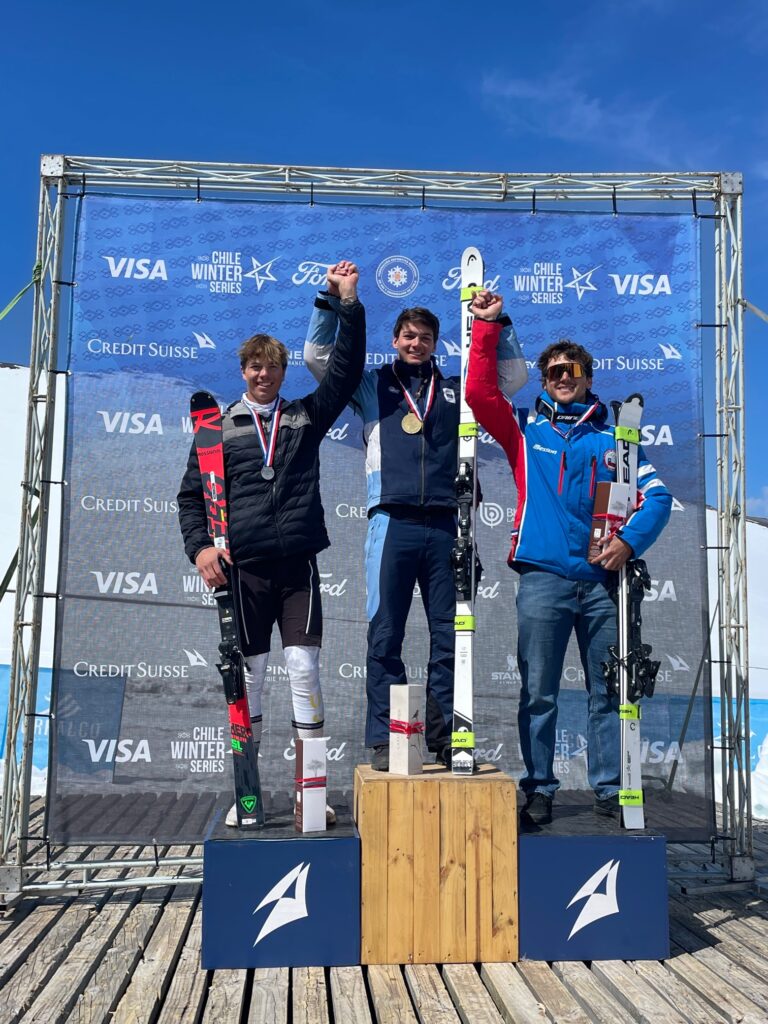 We also had athletes training on the European glaciers in the spring, Mt Hood in the Summer and two trips to the Chilean Andes mountains.

The 2023 ski racing season is approaching quickly and we will be at Copper Mountain for early season training in preparation for the North American Championship Series.  These are the highest level of racing in North America outside of World Cup Competition.  Copper Mtn will host the Mens and women’s DH and SG races and Beaver Creek will host the Men’s GS and SL races.

The skiers we sponsor are some of the best in the world and we cannot wait to see what unfolds for the 22/23 season! 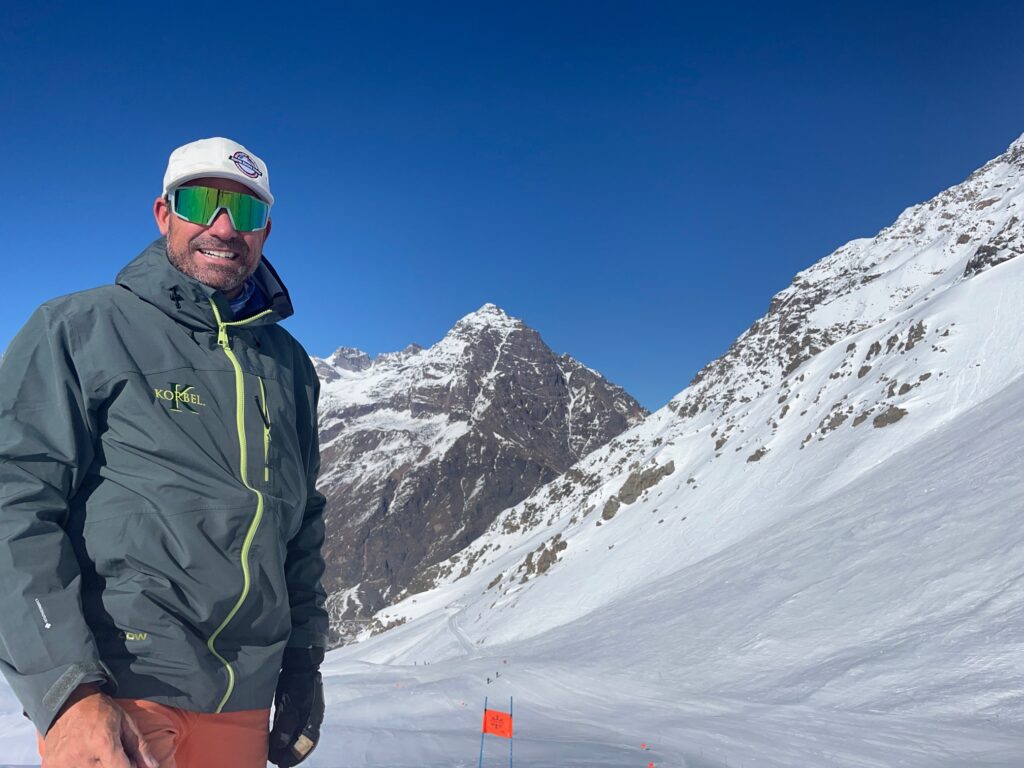 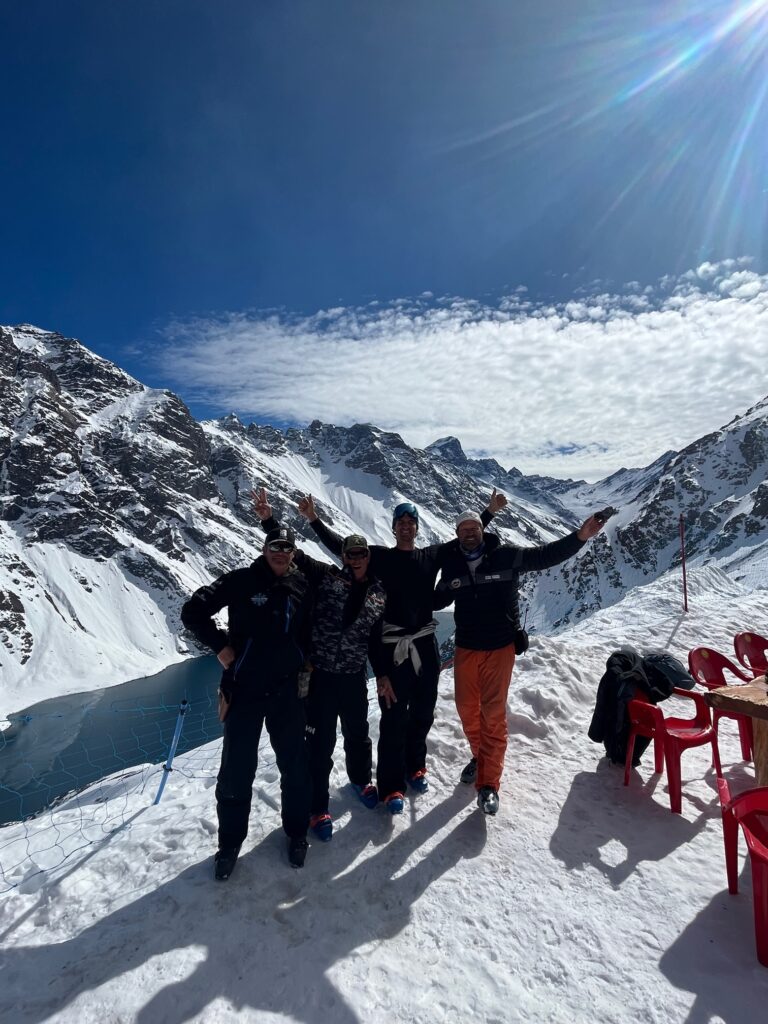 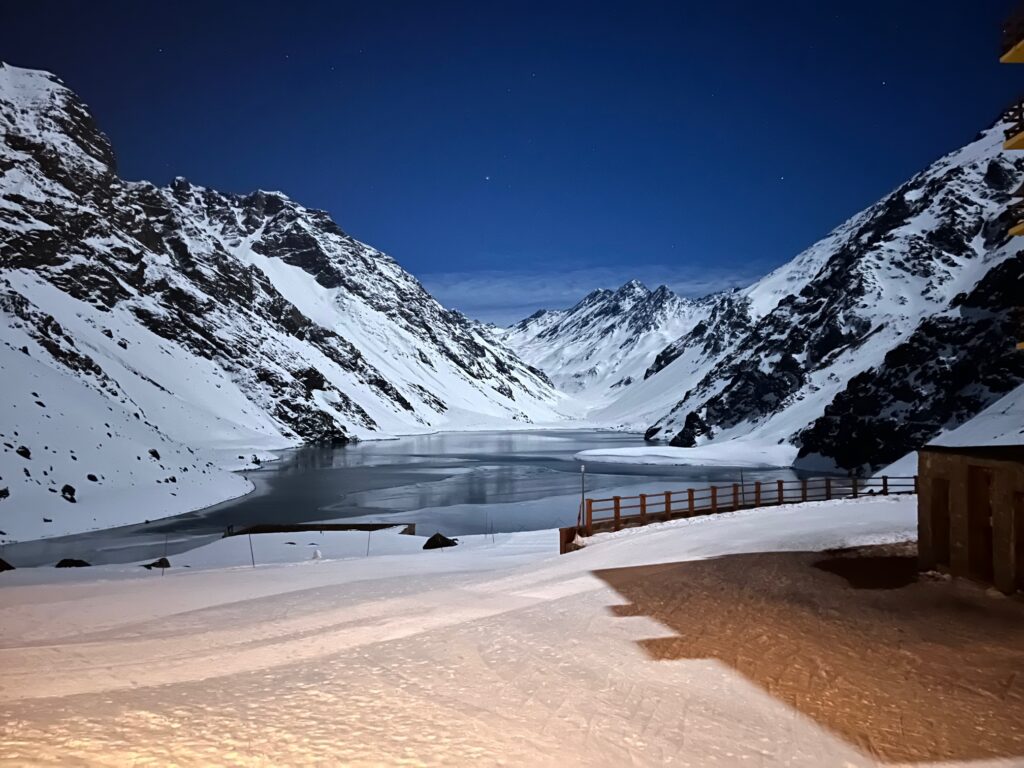